The enchanting Capital city of Austin in Texas is famous for its diverse cuisines apart from the Tex-Mex and Mexican delicacies like tacos, barbecues and briskets. From upscale restaurants to food trucks and barbecue joints –Austin has become a metropolis for cuisines in the USA.

Being the capital of Texas has aided Austin be familiar with four types of Texas barbecues –marinated brisket of beef with slow-cooked meat from eastern Texas, smoked meat over mesquite-wood fire from western Texas, thick marinade like molasses from southern Texas and seasoned, spiced and smoked ribs and briskets over wood fire from central Texas. Homemade sausage served alongside is another delicacy. To taste different types of barbecues, you can visit the famous Franklin Barbecue in East Austin or Lamberts in Downtown (famous for coffee-and-sugar rubbed brisket with coriander and maple encrusted ribs) or the Salt Lick on southwestern Austin. 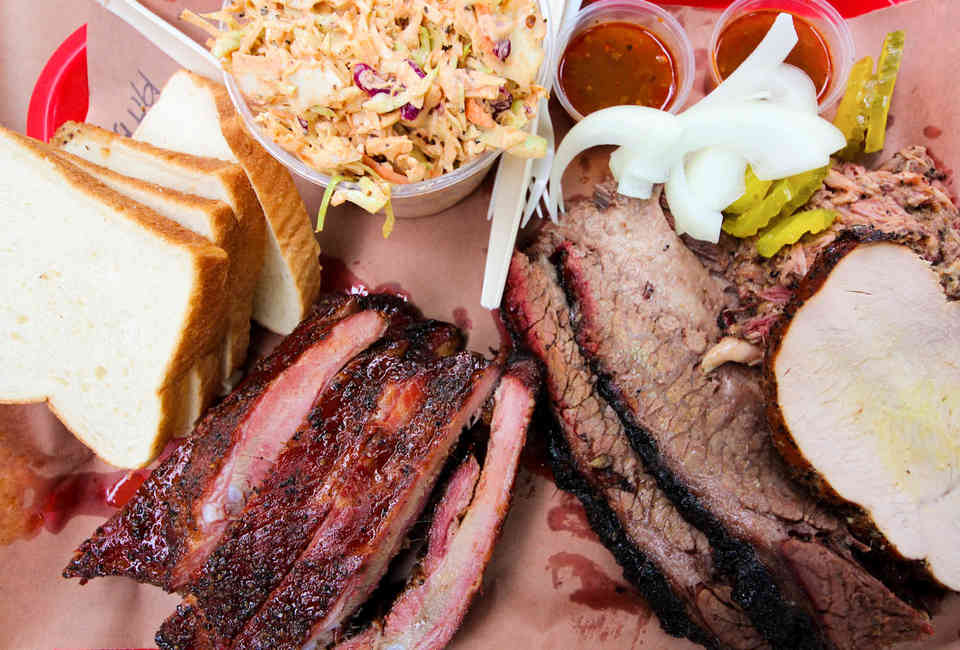 Micklethwait Craft Meats is another offbeat barbecue spot where you will find a mixture of barbecue joint and food truck. Enjoy having sliced pork, beef ribs and succulent brisket with jalapeno cheese grits and lemon poppy coleslaws. Kerlin BBQ is an understated trailer where you will find meats smoked in pecan wood fire. Kolaches with stuffing of cheddar cheese and brisket are famous here.

While reflecting the culinary and cultural diversity of Texas and entrepreneurial spirit, the food trucks of Texas are popular due to their unique menu and affordable cost. Often parked near music venues, bars and in the downtown areas, the East Side King trucks have branches set up in five locations across the city such as Whistler’s on East 6th, Hole in The Wall in Guadalupe etc. The inventive Asian-Texan fusion menu such as inasal tacos filled with lime-marinated chicken, pepper, vinegar and lime and crispy chicken skin is famous here along with the beet fries and ramen. 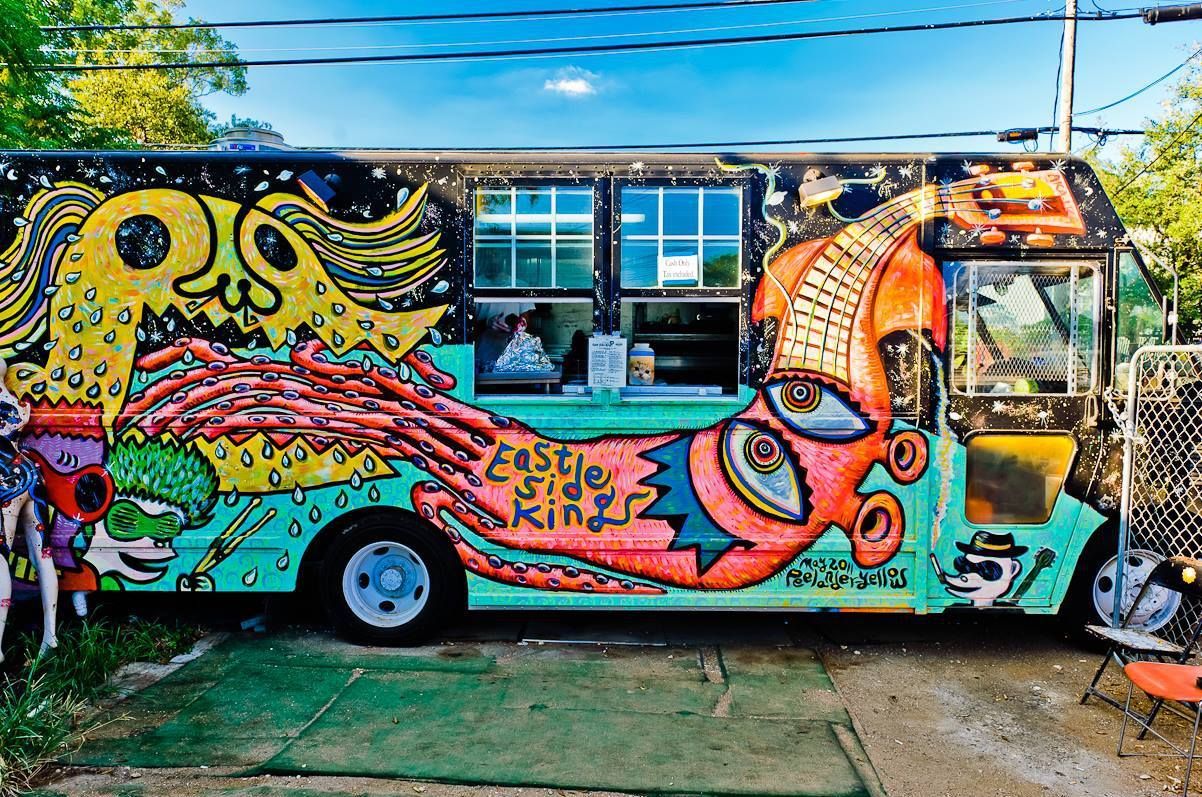 Keep your eyes open for the food truck of Chi’lantro that visits different neighborhoods and offer Korean barbecue, marinated bulgogi, soy-glazed chicken and kimchi fries. Another famous food truck, The Peached Tortilla can enthrall you with the eclectic menu items ranging from Belgian fries to tacos, Bahn Mi to Pad Thai etc.

Celebrity restaurant owner and Chef Tyson Cole has not only started food truck venture with Paul Qui but also started his Sushi restaurants Uchiko and Uchi in Austin. You can enjoy Texan-Japanese fusion dishes at his restaurants. Another restaurant, Qui is famous for Asian-European fusion dishes like Gazpacho that is made of Pedro Ximénez gelée, foie gras and marcona almond or the delicious Texas Wagyu Short Rib served with braised daikon, kimchi broth, wasabi, leek and radish. 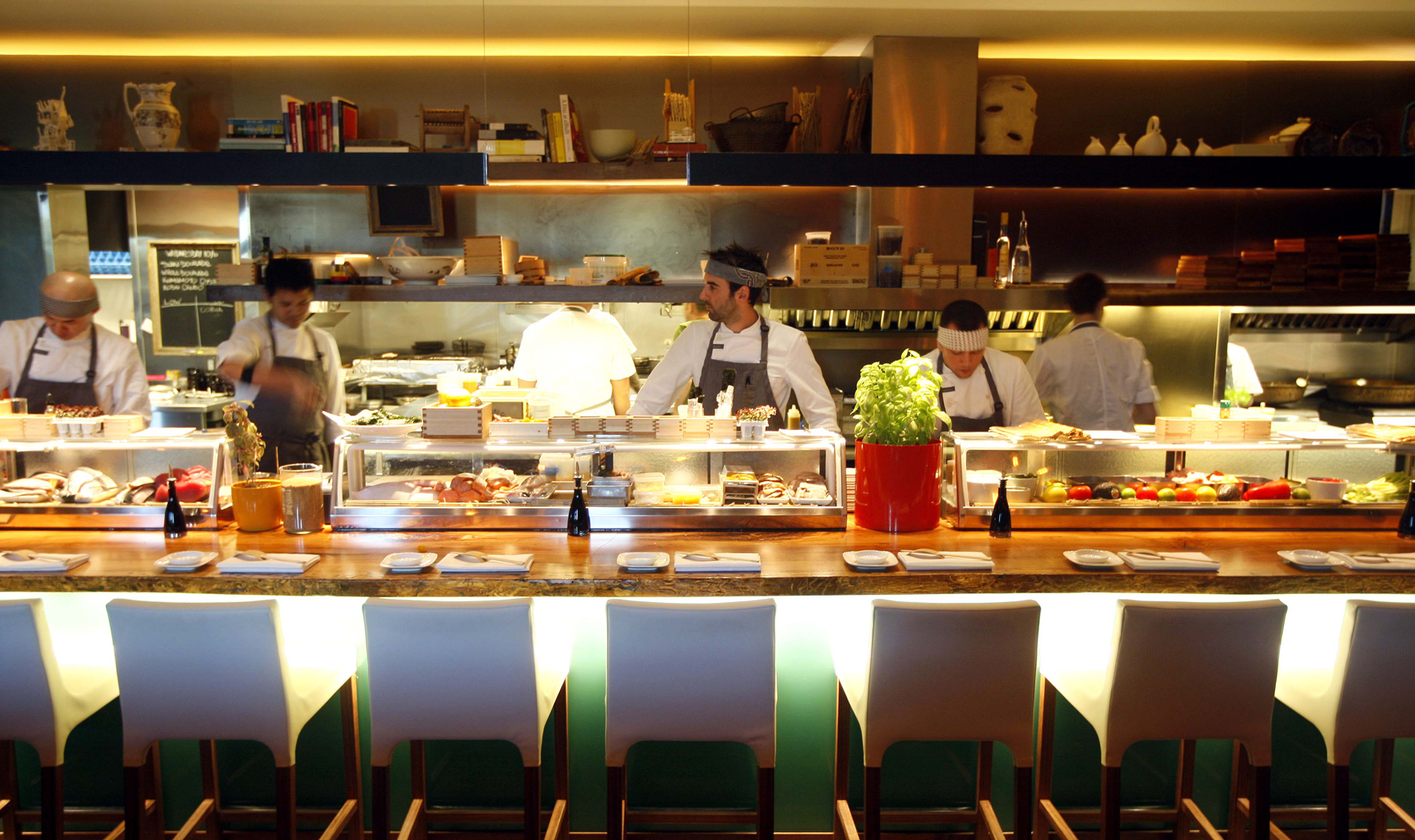 The Austin Food and Wine Festival can be a great way to explore different food trucks serving delicious menu from round the state and beyond. From nutty-flavored coffee to Doro Wat, there is something for every tastebud!